Workshop at Dhaka University and Discussion Event, 7 and 8 January 2011 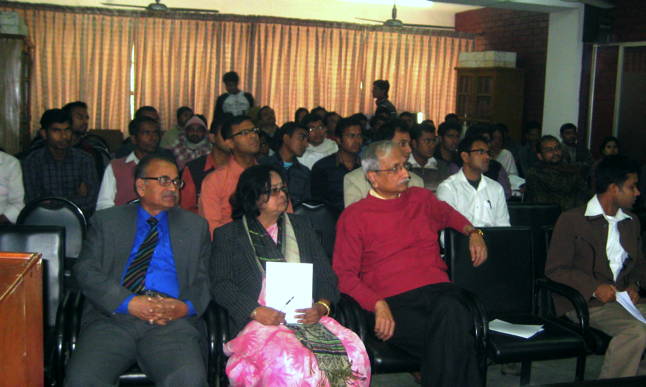 Two events took place in Dhaka, Bangladesh in January 2011 in relation to our ESRC project on Islam, Young Bangladeshis, Marriage and the Family. These were a workshop, Islam, Love and Marriage: New Choices for a New World, at the Centre for Interreligious and Intercultural Dialogue, Department of World Religions and Culture, Dhaka University on Friday January 7th 2011, at which we presented some of the findings of the project, and a discussion and social event at Papyrus Communications Limited on Saturday January 8th 2011. The programme for the workshop was as follows (audio podcasts and powerpoints can be downloaded for the first three presentations):

The event was chaired by Prof Kazi Nurul Islam, the Head of the Department of World Religions at Dhaka University and Director of the Centre for Interreligious and Intercultural Dialogue.

Details of both Dhaka events can be downloaded here. These events were intended to disseminate some of the results of our research to a wider public in Bangladesh. Photos from the workshop can be found here. 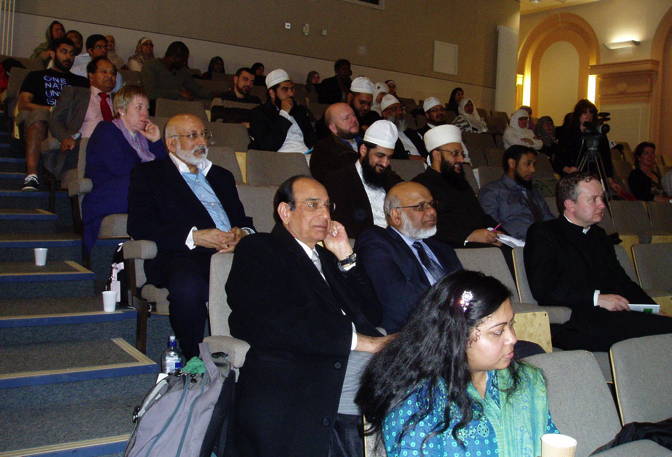 A public meeting was held at Cardiff University on Wednesday 23rd March 2011 to present some of the findings from our Islam and Young Bangladeshis project. The programme for the workshop was as follows:

The event was chaired by Saleem Kidwai, OBE, Executive Secretary of the Muslim Council of Wales. See programme, also further details here. A flyer can be downloaded here. Please contact Santi Rozario for further information. A selection of photos from the workshop can be found here. Transcripts of the first three presentations can be found by following the links above.

A story about this event can be found at the Cardiff University News Centre here.


Report on the Project

A 33-page report distributed at the dissemination meetings and describing some of the findings of the project is available in English and Bangla.